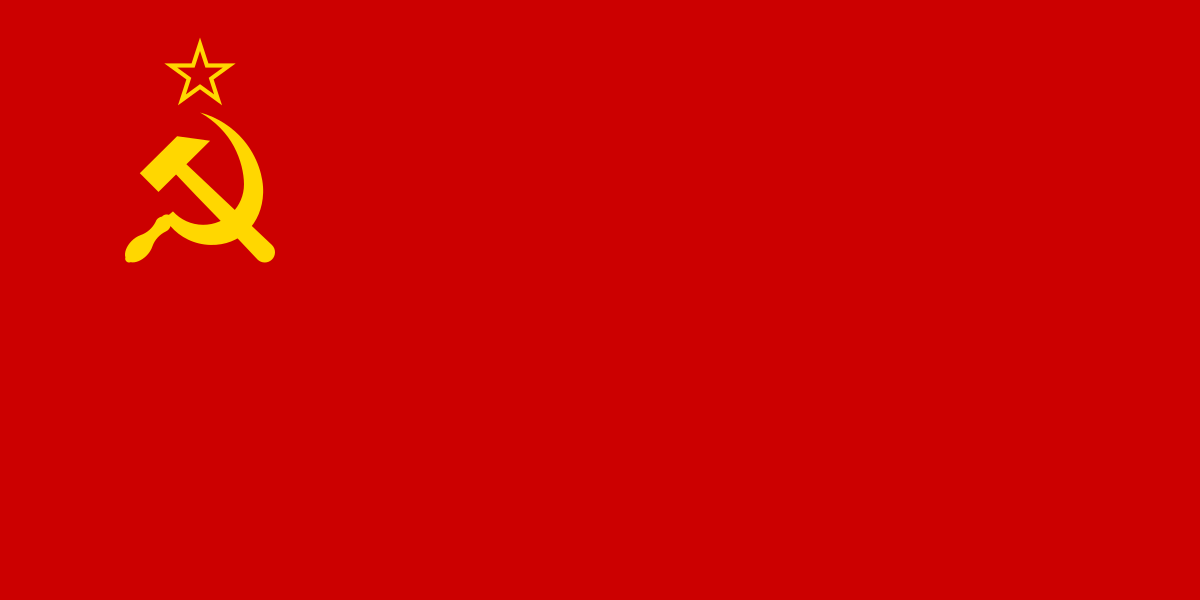 The Soviet Union, officially known as the Union of Soviet Socialist Republics (USSR), is a federal socialist state in northern Eurasia that existed from 1922 to 1991. Formally - the union of several national Soviet republics; in practice, it was a one-party dictatorship with a high degree of centralization of leadership and a planned economy run by the Communist Party. The capital of the state was Moscow in its largest republic - the Russian Federation. Other major urban centers were Leningrad, Kyiv, Minsk, Tashkent, Almaty and Novosibirsk. After the collapse of the British Colonial Empire, the USSR became the largest country in the world, stretching more than 10,000 kilometers from east to west, crossing 11 time zones and more than 7,200 kilometers from north to south. Its territory included most of Eastern Europe, as well as part of Northern Europe and all of North and Central Asia. The country had five climatic zones, such as tundra, taiga, steppes, deserts and mountains. The peoples living on its territory used the common name "Soviet people". The roots of the Soviet Union go back to the October coup of 1917, when the Bolsheviks, a radical faction of the Russian Social Democratic Workers' Party led by Vladimir Lenin, overthrew the Provisional Government of the Russian Republic, which had previously replaced the monarchy. The Bolsheviks created the Russian Soviet Republic, launching a civil war between the Bolshevik Red Army and many anti-Bolshevik forces throughout the former empire, the largest of which was the White Army. The detrimental effect of the war and the policies of the Bolsheviks led to 5 million deaths during the famine of 1921-1922 in the Volga region and southern Ukraine. The Red Army expanded and helped local communists seize power by setting up so-called councils, suppressing their political opponents and rebellious peasants through policies of red terror and military communism. In 1922, the Communists won, forming the Soviet Union with the unification of the Russian, Transcaucasian, Ukrainian, and Belarusian republics. The new economic policy launched by Lenin led to the partial return of the free market and private ownership