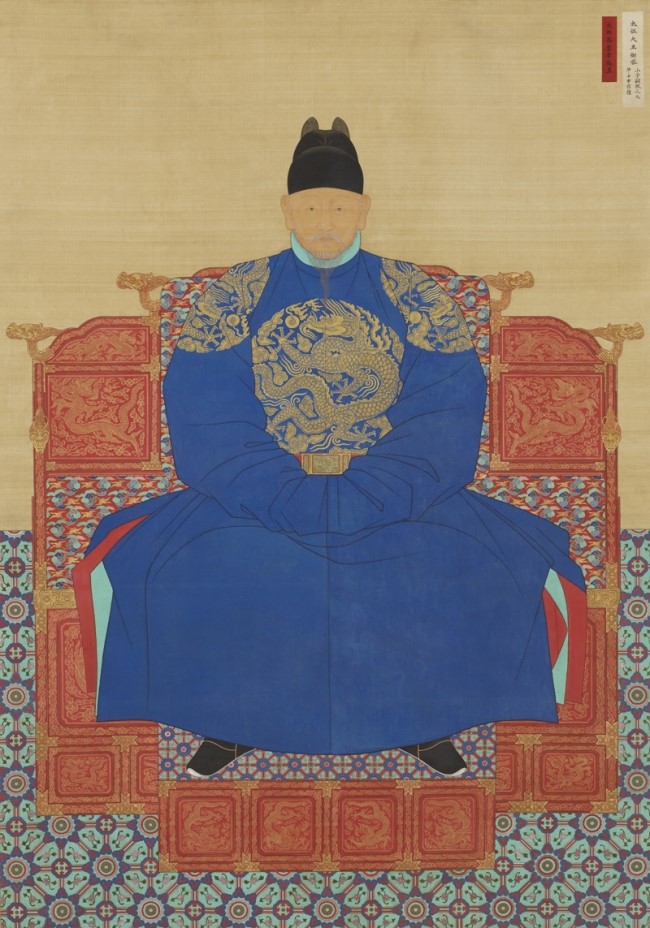 Taejo (cor. 태조, 太祖, Taejo, T'aejo); birth name Lee Seongyo (Korean: 이성계, 李成桂, I Seonggye, Yi Sŏnggye; October 27, 1335 - May 24, 1408) was a Korean ruler, founder and first ruler of the Joseon state. He was of provincial noble origin and was the main figure in the fall from power of the Goryeo dynasty. He abdicated in 1398 during the height of the power struggle between his sons. He died in 1408 and was posthumously elevated to the rank of emperor in 1899.

He came from the Lee family. The son of Li Zhachhu, who was ethnically Korean, although for a long time held high positions of power among the Mongols. His mother was ethnically Chinese. He was given the name Songyo at birth. Later, his father changed his pro-government position, came to the Konmin Palace himself and offered his help in the fight against the Mongols for the northeastern lands of Korea. Thanks to his father's achievements, Lee Songgyo was able to later join the military elite.

Lee Songgyo took an active part in the fight against the Mongols in the 1370s and 1380s. In addition, he opposed Japanese pirates who were ravaging the coast and generally inhibiting trade. He is also credited with leading the "red bands" of the Ming dynasty, who rebelled and reached the Korean peninsula in the fight against the Yuan dynasty. The nobles of the Goryeo royal court were divided into 2 groups: the first was led by Lee Song-gyo, who considered the war with the powerful Ming absolutely hopeless, and the second was led by General Choe Yong, who supported the position of Yuan.

In this way, the conflict between the two sides gradually increased. The apogee of the struggle was 1388. Lee Song-gyo, appointed commander of the Korean forces, changed tactics and refused to oppose the Ming dynasty. Having an army of 38 thousand people, he decided to capture the capital and declare himself a military dictator. General Lee marched his troops into the capital and destroyed his main rival Choi, dethroned U-wan and thus came to power. However, at first, the leading position of the state ruler was not occupied by him, but by his son U Khan (1388-1389). In 1389, Lee Songgyo removed the latter from power and found another representative of the Wang royal family, Konyang, who is only a nominal