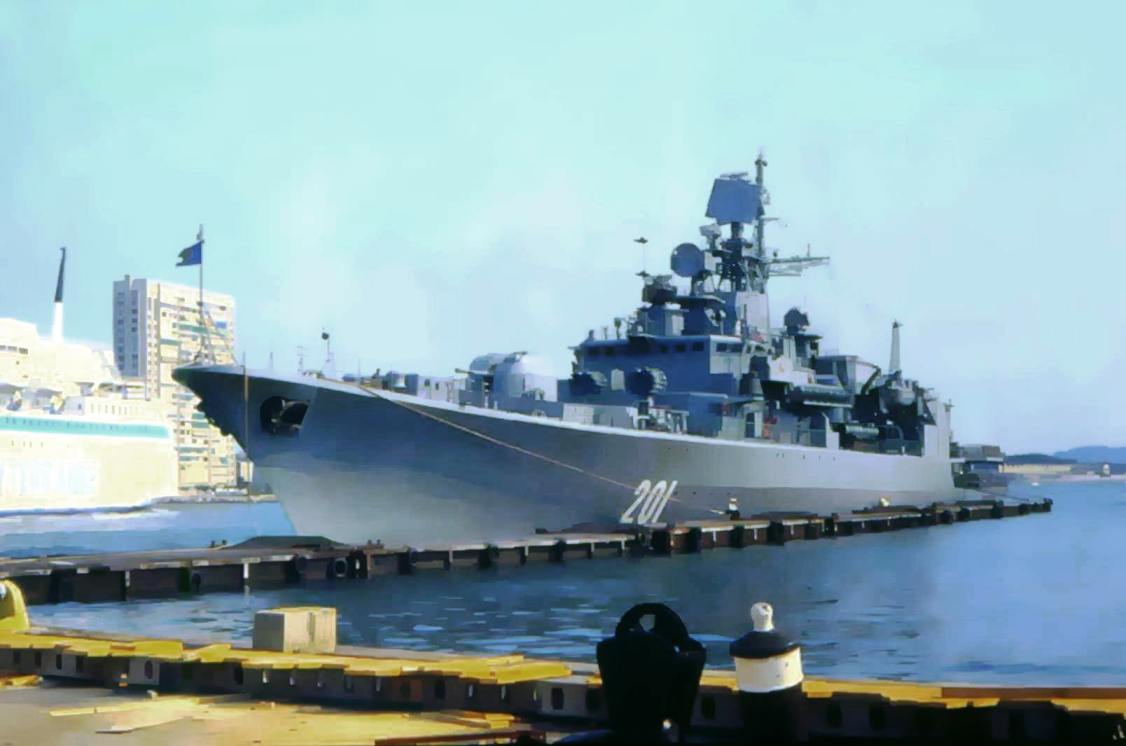 Flagship, size flagship - a warship from which the flagship (commander, commander) commands subordinate forces. The flagship can be a special control ship or one of the warships of the connection, which is equipped with the necessary technical means of controlling the forces. On the flagship is the main staff (Flagship Command Post), established continuous operational duty. The official flag (braid pennant) of the commander (commander) remains raised on the flagship day and night, and does not go down even in his short absence. At night, the flagship carries on the mainmast a distinctive sign - the flagship fire. The flagship is usually also called the best ships of the fleets (flotillas). See also Warship Marine landing operation Tank landing ship Ship control