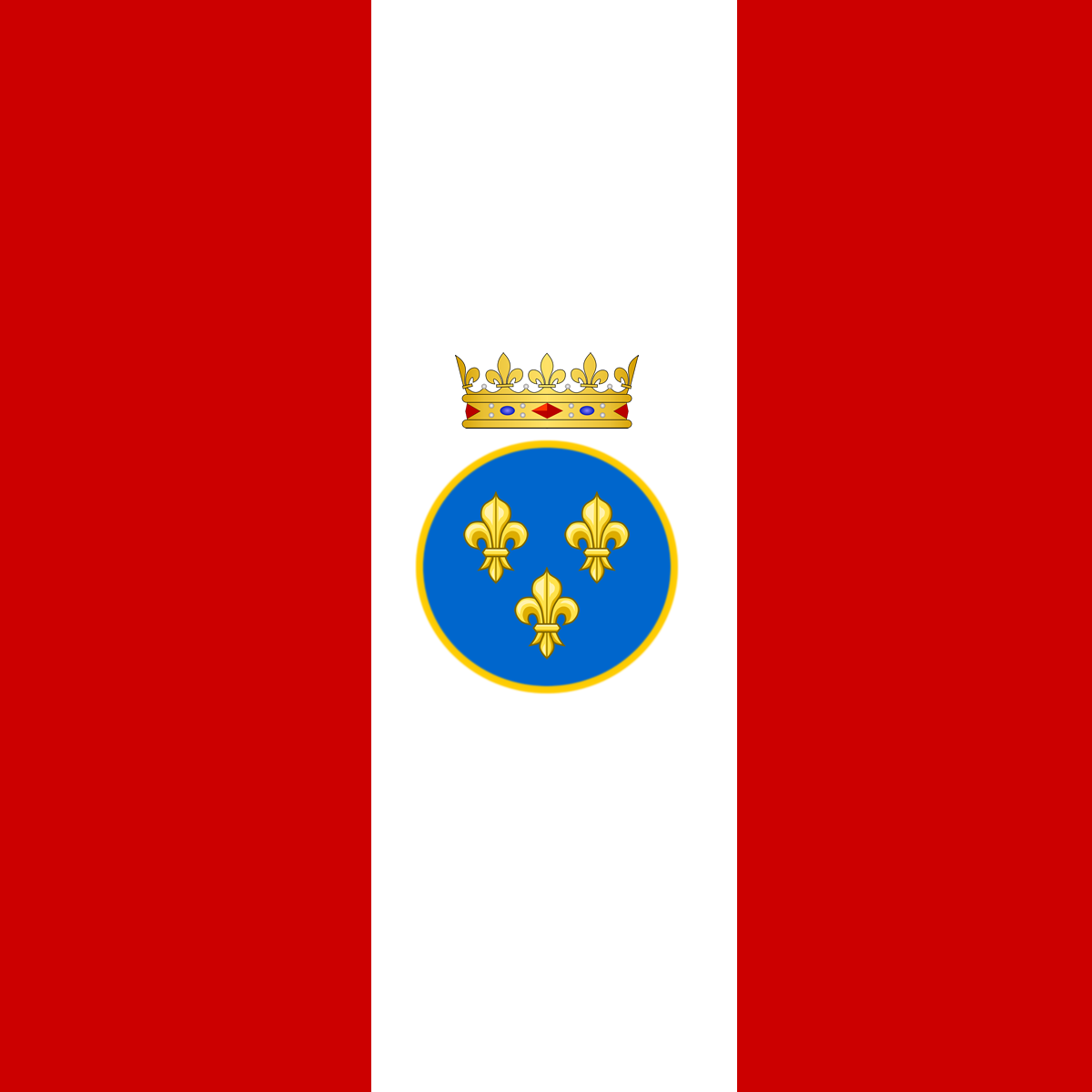 The French East India Company (French: Compagnie des Indes Orientales) is a French trading company. Founded in 1664 by the Minister of Finance Zh.-B. Colbert. The first general director of the company was François Caron, who worked for thirty years in the Dutch East India Company, including 20 years in Japan. The company failed in its attempt to capture the island of Madagascar, settling for the neighboring islands of Bourbon (now Reunion) and Île-de-France (now Mauritius). In 1719, the company was united by John Law with the China Company and other French trading companies under the name India Company, but after 4 years it became independent again. For some time, the company actively intervened in Indian politics, concluding agreements with the rulers of the southern Indian territories. These attempts were stopped by the English baron Robert Clive, who represented the interests of the British East India Company. As a result, in 1769, the French Company ceased to exist. Some of the company's factories (Pondishery and Chandannagar) remained under French control until 1949. See also East India Company