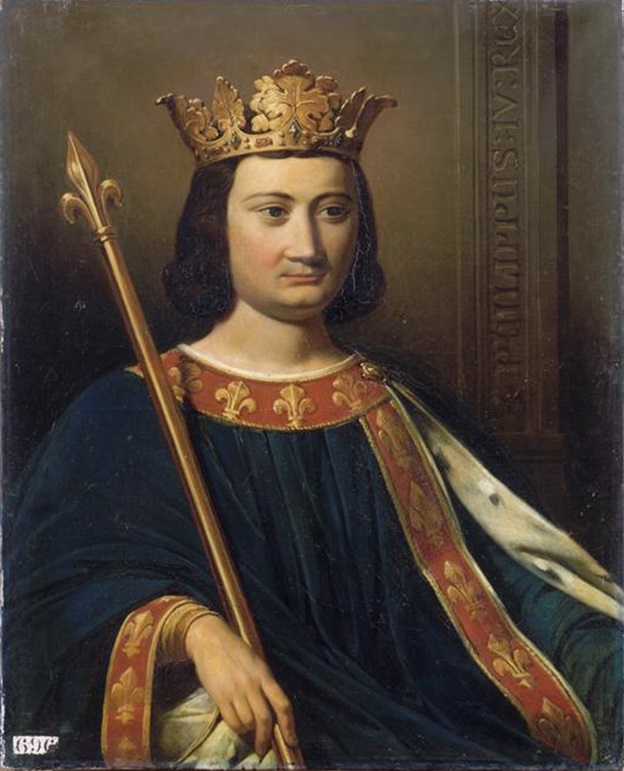 Philip annexed Navarre and Champagne to the Kingdom of France, but the king did not give up hope of capturing the large county of Flanders. His troops managed to invade its territory, but a militia of artisans and peasants defeated the knightly army. Half a thousand gilded jails were removed from the slain knights and hung in the local cathedral. Because of that, the fight was called the "battle of prisons." But Philip married Mary of Brabant and still established power over the county, as well as over several of its cities. Philip relied on skilled civil servants such as Guillaume Nogaret and Engerran de Marigny to rule the kingdom. Philip and his advisers played an important role in the transformation of France from a feudal country to a centralized state. His ambitions made him very influential in European affairs. His goal was to put his relatives on foreign thrones. Princes from his house ruled in Naples and Hungary. He tried and failed to make another relative Emperor of the Holy Roman Empire. He began a long advance of France to the east, taking control of the scattered feuds. Philip IV the Fair went down in history as the first monarch of the Kingdom of France, who convened in 1302 the General States, which were to act as a representative body of various social classes (nobility, clergy and bourgeoisie) under the king and give permission for new levies. If well understood, this body did not decide anything on its own, but only confirmed the power of the king. Reforms expanded the powers of the Paris Parliament, and the army of feudal lords was replaced by a mercenary army with strict discipline. Also, this monarch was distinguished by a conflict with the papacy, from which he emerged a formal victor, imprisoning the Pope in 1308 in the city of Avignon for 70 years. This conflict arose because the king took over