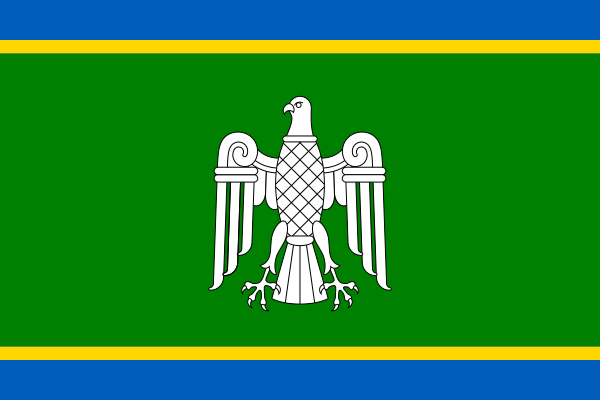 The region borders Romania to the south and Moldova to the southeast. In the west and northwest - with Ivano-Frankivsk, in the north - with Ternopil and Khmelnytsky, and in the east with Vinnytsia regions. This is the smallest region of Ukraine, although not the smallest administrative unit of the first level (such a unit is the city of Kyiv).

The first case of the disease in Ukraine was detected in the evening of March 2 in a Chernivtsi resident who had returned from Italy. He was hospitalized on February 29. On March 12, another case of the disease was detected. As of March 16, there were 4 cases of infection, 33 people were hospitalized. The condition of patients is stable, they are provided with medical care, the first patient is scheduled to be discharged, he is periodically tested for coronavirus, the last time the test was negative, if the test is negative and after 2 days, it is considered healthy and discharged. was discharged from the hospital, the test showed no virus. On March 21, there were 25 patients in the region (out of 41 in Ukraine), 11 of them in the village of Kolinkivtsi, 7 people in Brusnytsia Kitsman�