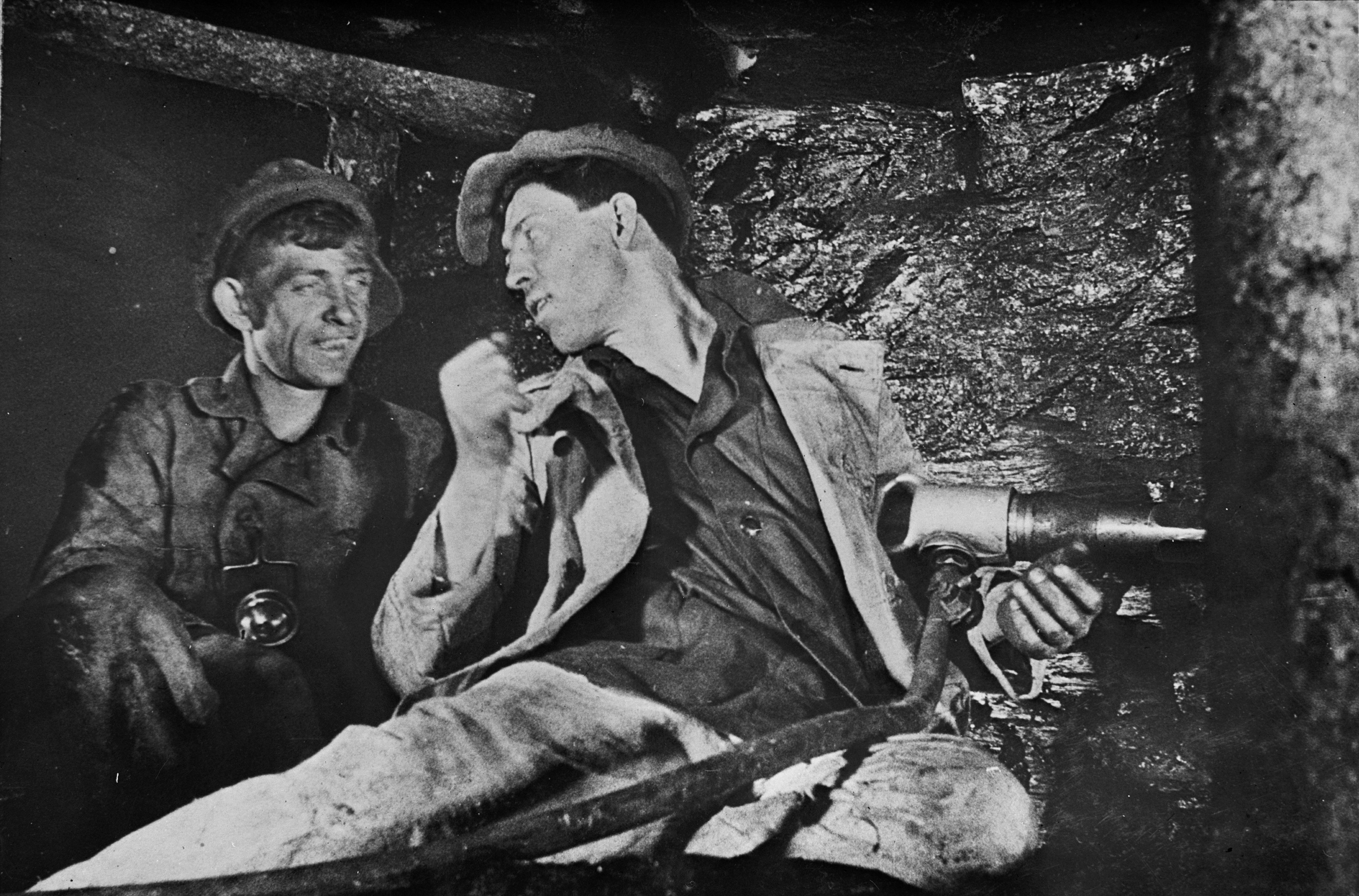 A miner is a miner who works in a mine. The profession of a miner is one of the most dangerous in the world. Many miners die in the mines from rock collapses and methane explosions. [Source?] History of the profession Mining (namely the profession of a miner) originated as such in the XV century, when people began to extract various ores from the earth, and in the XVIII century there is a rapid development, new deposits are discovered, their capabilities and prospects are assessed. Since then, the first miners appear. The word "miner" comes from the German "schacht", an enterprise where the extraction of underground minerals is carried out.

During the Great Patriotic War, due to the lack of men, women were involved in work in the mines in the USSR. In the Donetsk region, the first women-beaters were N. Kuzmenko - the wife of a veteran, M. Gryshutin - the daughter of a miner, Z. Lagutin, R. Burykh in Horlivka, M. Pekova in Makeyevka and others. On December 10, 1943, a rally of miners took place in Horlivka, at which they addressed all the girls and women: “Follow our example, go bolder, comrades, to the mines. Master the professions of your parents and brothers - become breakers, loggers, electric locomotive drivers ... "In January 1944, N. Kuzmenko cut 43.3 tons per shift, fulfilling the planned task by 940%, M. Gryshutin - by 1140%. On March 15, 1944, V. Orzulova set a record - 71 tons of coal, or 1400% of the planned. M. Pekova fulfilled the norm by 250-280% daily. In the coal industry of Donbass, the number of women in 1944 reached almost 100 thousand people. On underground works they made 42,6% of all workers, and on a surface - 55,9%