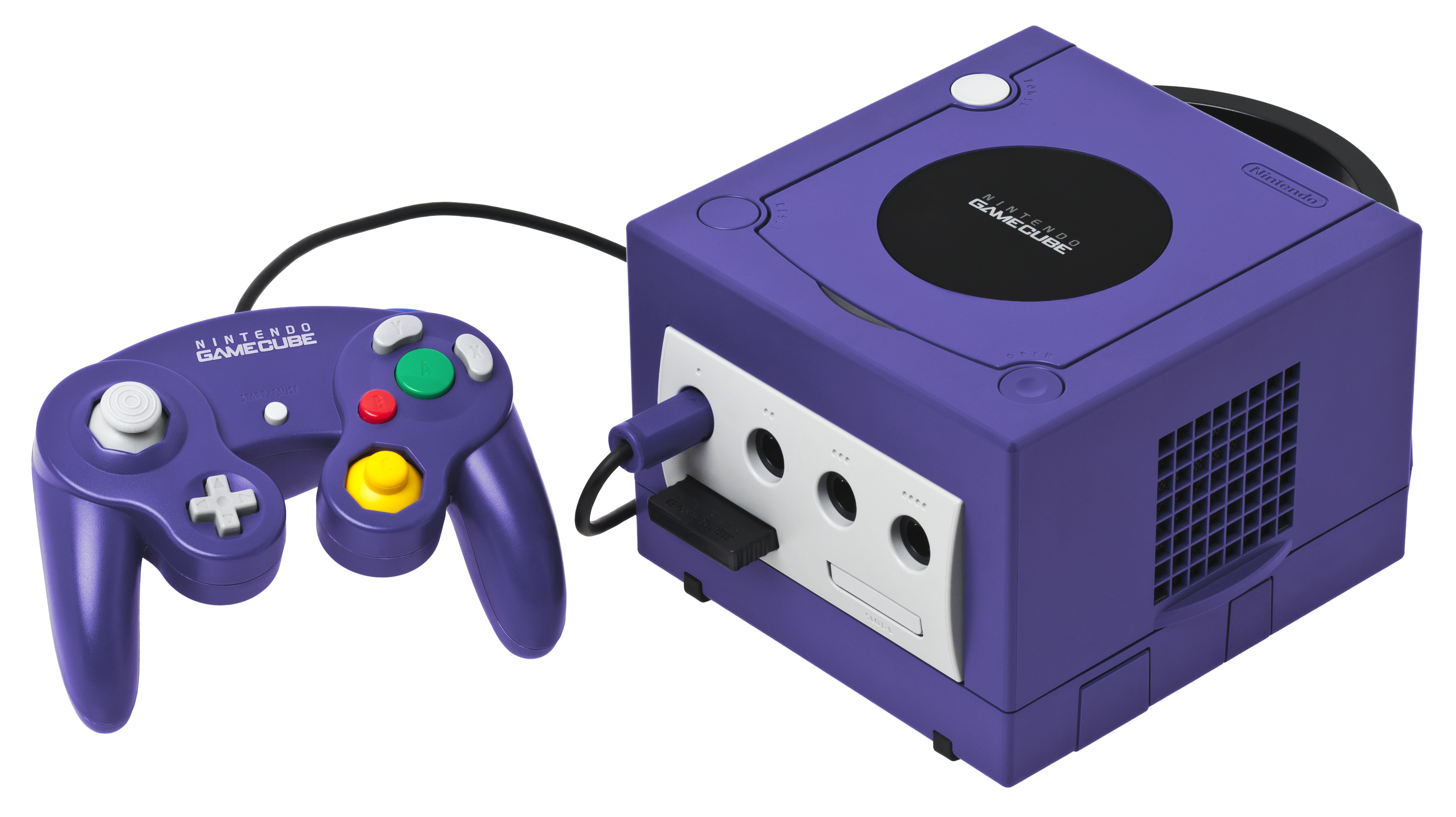 Nintendo GameCube (Japanese: ゲームキューブ; during development it was called Dolphin; official abbreviation GCN) is the fourth game console of the Nintendo company and belongs to the sixth generation of gaming systems. GameCube was the most compact and cheapest game console in the sixth generation. The Nintendo GameCube was released on September 14, 2001 in Japan, November 18, 2001 in North America for $199.95.; May 3, 2002 in Europe; and May 17, 2002 in Australia. Cumulative sales of the console worldwide amounted to 21.74 million copies. The GameCube console was first mentioned in issue #145 of Nintendo Power magazine. Luigi's Mansion was the first game (issue #150). The GameCube is the successor to the Nintendo 64 and the predecessor to the Wii, maintaining backward compatibility with GameCube games, game controllers, and memory cards. The Nintendo GameCube has several exclusive game projects, such as Metroid Prime, a remake of the first Resident Evil with completely redesigned graphics, animations and voice acting. Another exclusive is Resident Evil Zero, the events of which begin a day before the development of the storyline of the first Resident Evil. This list also includes Metal Gear Solid: The Twin Snakes, a heavily remastered version of Metal Gear Solid. Discs based on the Nintendo optical disc format with a diameter of eight centimeters were used as media.

In North America, the Nintendo GameCube was launched with 12 games: