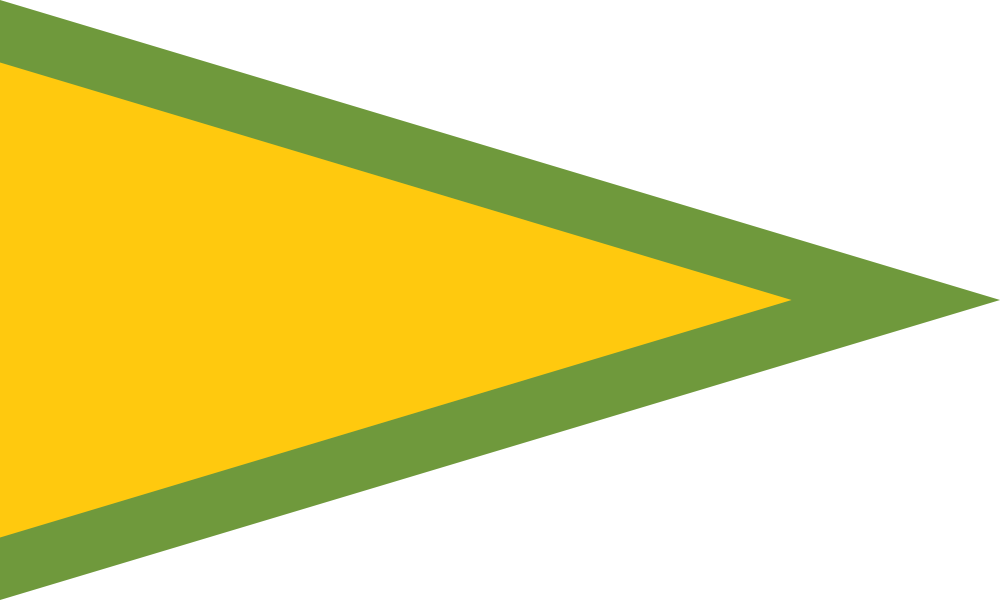 The Khmer Empire or Angkor Empire (Chinese-Vietnamese: Cambodia 高棉) is a former largest empire in Southeast Asia (with an area of ​​up to 1 million km², more than 3 times larger than today's Vietnam) since 802 - 1431, stationed on the territory now belonging to Cambodia, South Vietnam, Laos and Thailand. The Khmer Empire, separated from the Chan Lap Kingdom, once ruled and had parts of what is now the territory of the following countries: Laos, Thailand and southern Vietnam. During the establishment of this empire, the Khmer had commercial relations with the Java Empire and then with the Srivijaya Empire bordering the Khmer Empire to the south. The greatest legacy of the Khmer Empire is Angkor - the capital of this Empire at its heyday. Angkor is a testimony of the strength and prosperity of the Khmer Empire and also embodies the many beliefs it has carried within it. The official religions of this empire were: Hinduism, Mahayana Buddhism until Theravada Buddhism prevailed after being imported from Sri Lanka in the 13th century. The history of Angkor as the center of the historical Khmer empire is also Khmer history from the 9th to the 15th centuries. From the Khmer empire and also from the Angkor area - there is not a single written record. Remains to this day are only texts carved in stone. Therefore what is known today about the historical Khmer civilization is mainly referenced from these sources: Archaeological excavation, reconstruction and investigation. Inscriptions on stelae and stone at temples record the political and religious exploits of the emperors. The reliefs on the walls of the temples depict marches, life in the palace, market scenes and scenes of daily life of the people. Remains of ancient Chinese envoys, merchants, and travelers. The beginning of the era of the Khmer Angkorian Kingdom is believed to have begun in AD 802. In this year, King Jayavarman II proclaimed himself "Chakravartin" (king of the world). The empire ended with the fall of Angkor in the 15th century.

Jayavarman II was a prince of the Sailendra dynasty in Java as a royal hostage of the vassal kingdom of Java or to study (or both) is yet to be confirmed. Through his time in Java, he brought the art and culture of Java's Sailendran court to the Khmer court. After returning home to the Chan Lap kingdom, he quickly built up his power, defeating many other kings and in 790 became emperor of the Khmer kingdom. In the following years, he expanded his territory and eventually established the new capital Hariharalaya near the present day Cambodian town of Roluos. Thus, he laid the foundation for the capital Angkor, which stretched 15 km to the northwest. In 802, he proclaimed himself Chakravartin (king of the world) with a Hindu-style coronation. Thus, he not only became a king ordained and invincible by the gods, but at the same time declared the independence of the kingdom.