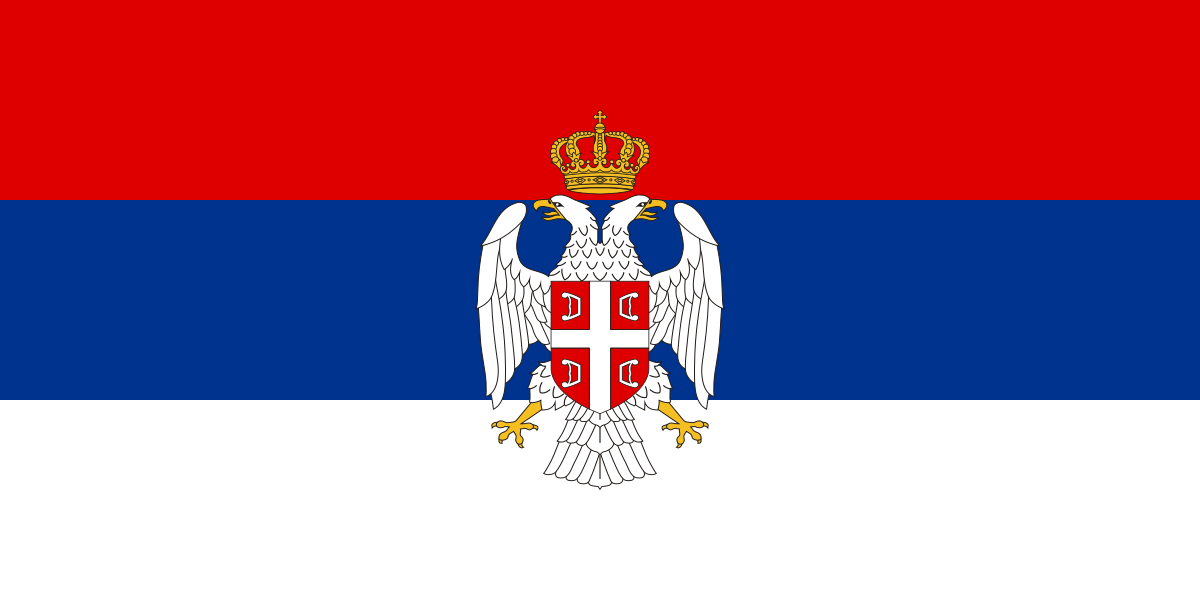 Serbia Krajina consists of three separate territories: SAO Krajina (Banija, Kordun, Lika and Northern Dalmatia), consisting of the municipalities of Benkovac, Vojnić, Vrginmost, Glina, Gračac, Dvor, Drniš, Donji Lapac, Knin, Korenica, Kostajnica, Krnjak, Obrovac, Petrinja, Plaški, Slunj , the Serb towns of Zadar and Caprag. SAO Zapadna Slavonija (Western Slavonia) consists of municipalities: Grubišno Polje, Daruvar, Okučani and Podravska Slatina. Much of West Slavonia has been under Croatian military control since late December 1991 and is only nominally Serbian Krajina. SAO Istočna Slavonija, Baranja i Zapadni Srem (Eastern Slavonia, Baranja and Western Srem) comprises the municipalities of Beli Manastir, Vukovar, Dalj, Mirkovci and Tenja.According to the Constitution of Serbia Krajina, the administrative unit is the opština (autonomous district). , according to regulations including the central area and surrounding areas. Serbia Krajina has a total of 28 opština.Serbia Krajina consists of six historical-geographic regions where the respective corps are deployed, and the population estimates are based on that. North Dalmatia - an area of ​​3,450 square kilometers. It is bordered to the north by Velebit, to the east by Dinara, to the south by Kosovo Polje and Petrovo Polje, to the west by Zadar and the Adriatic coast. The region includes the municipalities of Knin, Benkovac, Obrovac, Drnis and Serbian Zadar. Lika - an area of ​​4,808 square kilometers. Its boundary is to the north by the town of Plaški, to the east by the Una River, to the south by the Zrmanja River, and to the west by the Medak - Teslingrad stream. Lika is located between the mountains of Velebit, Plješevica and Mala Kapela. In the area there is Lake Plitvice. Lika includes the municipalities of Korenica, Donji Lapac, Gracac and Plaski. Kordun - an area of ​​2,306 square kilometers. Its boundary is bordered to the north by the Kupa River, to the east by the Glina River, Bosnia and Herzegovina, to the south by the Plješevica and Mala Kapela mountain ranges, and to the west by the Mrežnica and Korana rivers. Kordun includes the municipalities of Slunj, Krnjak, Vrginmost and Vojnić. The town of Topusko is an economically developed place located in this area. Banija - an area of ​​3,456 square kilometers. The exact boundary is yet to be determined. three