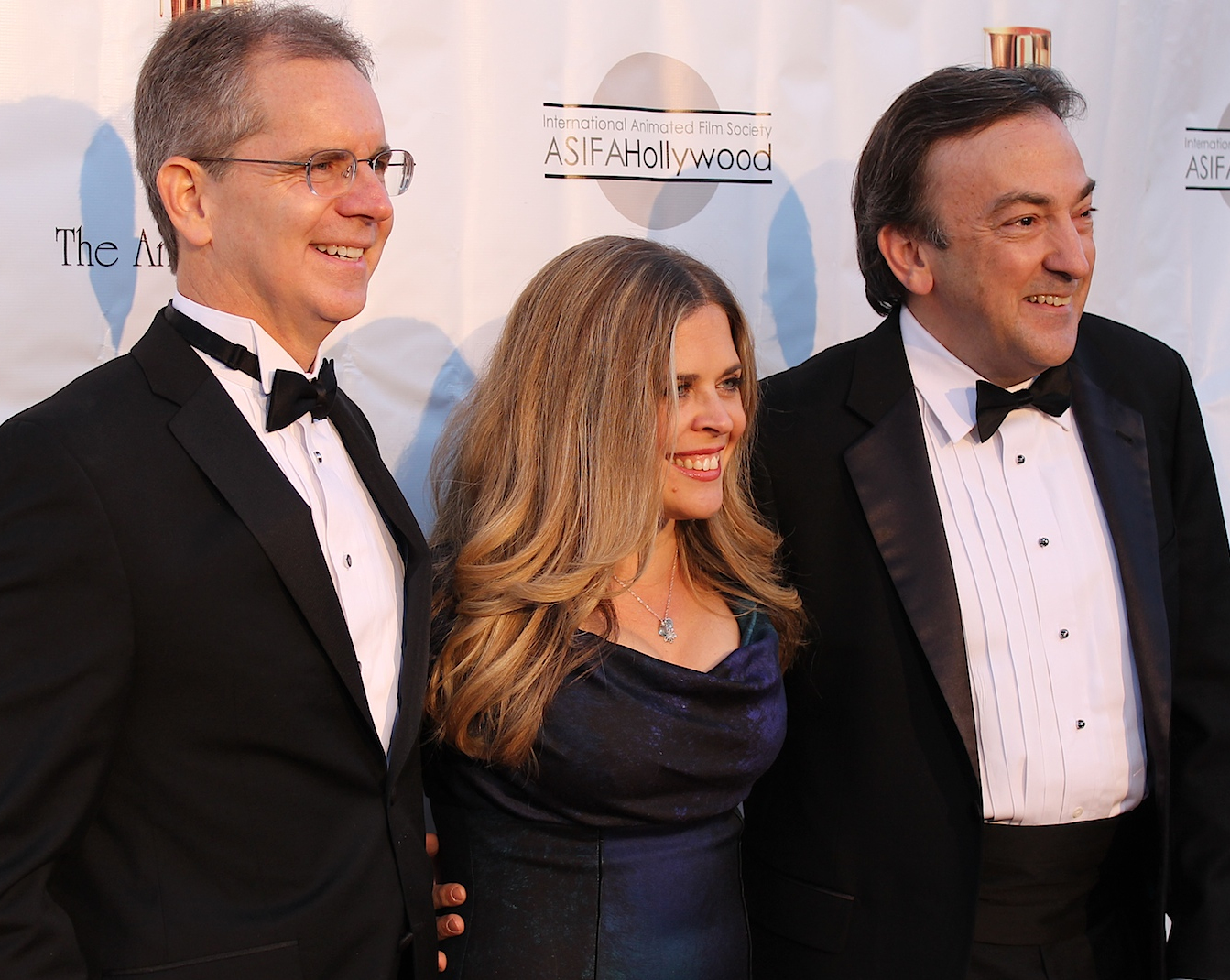 Frozen is a 2013 American 3D computer-animated film produced by Walt Disney Animation Studios and released by Walt Disney Pictures. The work is directed by Chris Buck and Jennifer Lee, produced by Peter Del Vecho, and Jennifer Lee is also in charge of writing the script. The film's plot tells the story of Anna, a determined princess who sets out to find her older sister, Princess Elsa, whose icy powers have inadvertently plunged their kingdom into eternal winter. Frost premiered at El Capitan theaters in Hollywood, California, on November 19, 2013, before being released to the general public on November 27 in more than 3,700 theaters in the United States and Canada. In its opening weekend, the film ranked second on the chart with $67 million in revenue. The film's worldwide gross is over $1.27 billion against a production budget of $150 million. As of 2016, Frozen is the highest-grossing animated film of all time and the highest-grossing film of 2013. Rotten Tomatoes, a rating aggregator system, is based on 227 reviews, indicating that 89% of critics gave the work a positive review. Frozen has received numerous awards and nominations, the majority of which have been in the Best Original Songs category. (for the song "Let It Go") and Best Animated Feature. At the 71st Golden Globe Awards, the work received two nominations and won in the category of Best Animated Feature. At the 41st Annie Awards, Frozen, along with Monster Furnace, led the nominations list with 10 nominations each. The film went on to win five Annie Awards, including Best Animated Feature. At the 86th Academy Awards, Frozen became the first Walt Disney Animation Studios film to win the Academy Award for Best Animated Feature, and also won Best Original Song. with the song "Let It Go". Frozen also won the BAFTA Award for Best Animated Feature and the Critics' Choice Award for both Best Animated Feature and Best Original Song. At the 57th Grammy Awards, the Frozen soundtrack also won Best Compilation Music for a Motion Picture and "Let It Go" won Best Song Written for a Motion Picture. The film's visual effects were praised by the Visual Effects Community as the work won overwhelmingly in all four categories for animated films.