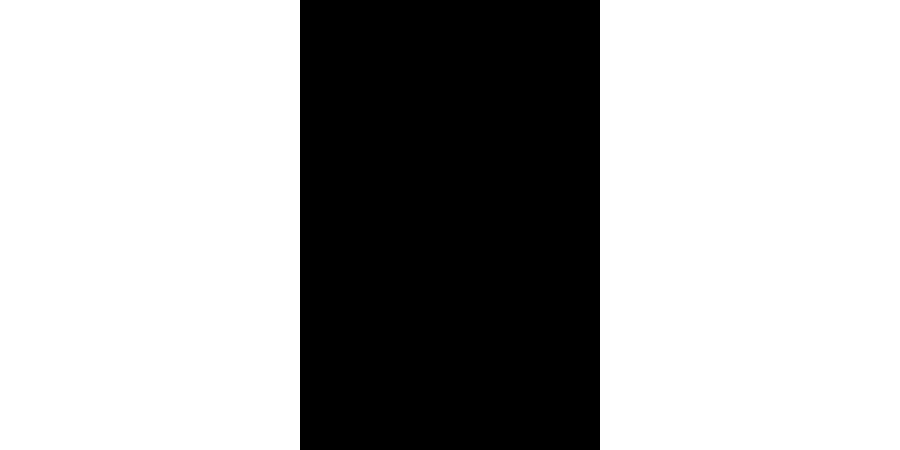 The Tokugawa shogunate (Japanese: 徳川幕府, Tokugawa bakufu; Pinyin: De Chuan shogunate), also known as the Edo shogunate (江戸幕府, Jianghu shogunate), was the shogunate government in Japan led by Tokugawa Ieyasu was founded and ruled from 1603 to 1868 by the Tokugawa shoguns. This period is also known as the Edo Period (江戸時代; Jianghu era), taken from the name of the shogunate's headquarters, Edo Castle, now the Imperial Palace. After the Sengoku period, the central government was re-established largely thanks to the work of Oda Nobunaga and Toyotomi Hideyoshi during the Azuchi-Momoyama period. After the Battle of Sekigahara in 1600, the central government fell into the hands of Tokugawa Ieyasu, who completed his great career and was given the title "Chief of the Shogunate" in 1603. To become a Shogun, according to tradition, one must be a shogun. descendant of the Minamoto clan. The Tokugawa period, unlike the previous shogunate, is said to have been based on the strict hereditary caste system originally established by Toyotomi Hideyoshi. The samurai warrior class (soldier) was the most noble class, followed by farmers (farmers), craftsmen (workers) and merchants (traders). The rigid nature of the caste system created considerable resistance for this period. Taxes on farmers are always kept at a fixed rate regardless of inflation or changes in currency rates. As a result, the total taxes collected by the samurai lords decreased. This also led to a series of confrontations between aristocrats and poor samurai and wealthy peasants, ranging from sporadic local clashes to major rebellions. However, no uprising was strong enough to challenge the established institution, until the arrival of foreign troops. By the end of the 19th century, an alliance between several powerful daimyo lords and the nominal emperor finally overthrew the shogunate after the Mau Thin War, culminating in the Meiji Restoration. The Tokugawa shogunate officially ended in 1868, with the abdication of the 15th Tokugawa Shogun, Tokugawa Yoshinobu and the "restoration" of the Imperial Household (Ōsei fukko). See Mac Mat for more details.

Shogunate and the Han (session)

The shogunate (幕藩体制) was the feudal political system of the Edo period in Japan. "Baku", or "curtain", is an abbreviation of "bakufu", meaning "military government" ("shogunate'). . The vassals held the inherited lands and provided armies for their lords. The shogunate divided feudal power between the shogunate in Edo and the prefectural domains throughout Japan. The provinces had a certain degree of autonomy and were allowed to govern themselves in exchange for allegiance to the General Chinh di, who was in charge of foreign relations and national security. The shogun and the lords were all great names: feudal lords with their own government, policies, and territories. The great general is also the most powerful man in the world, passed on from father to son