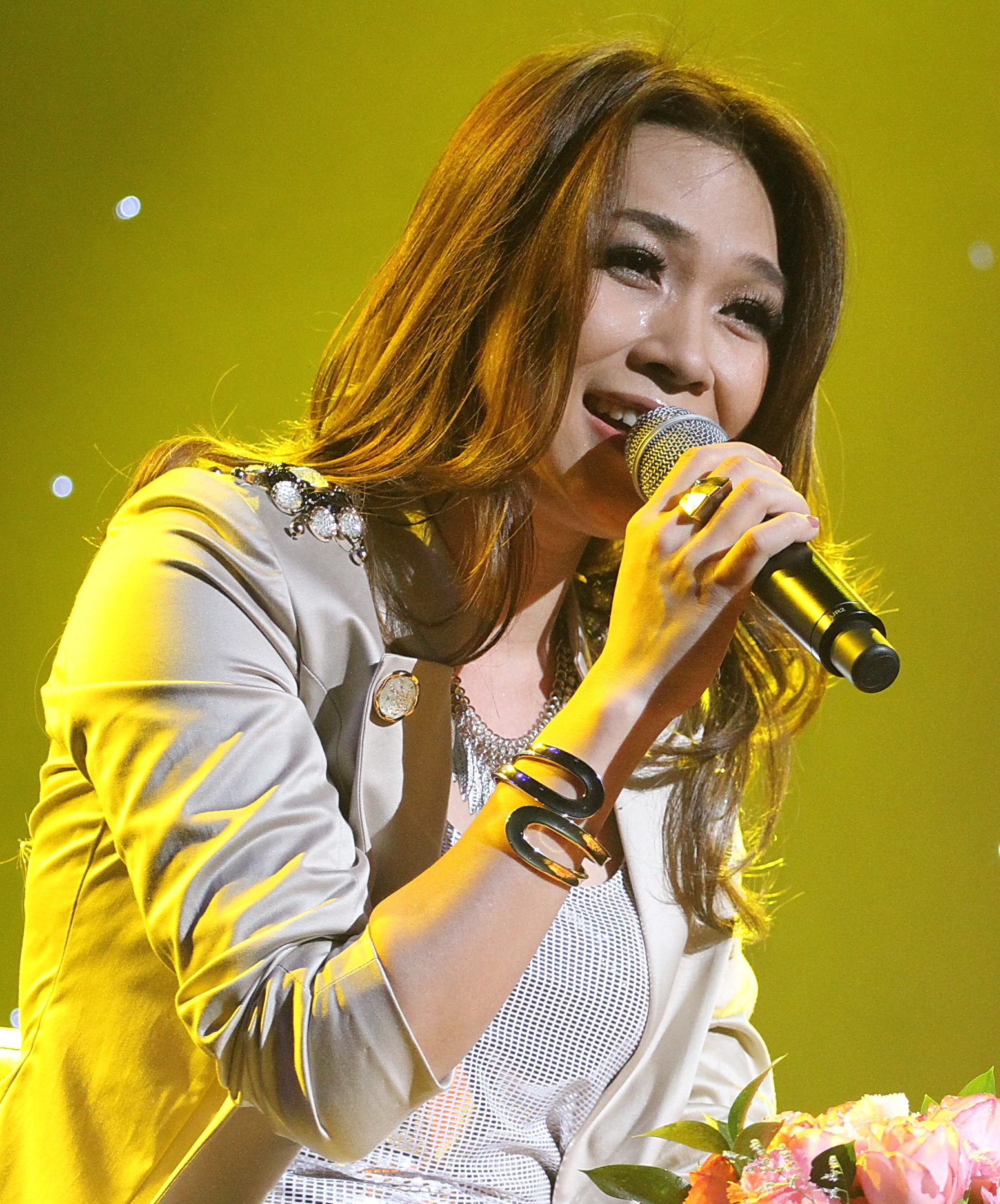 Phan Thi My Tam (born January 16, 1981), better known by her stage name My Tam, is a Vietnamese singer-songwriter, director, actress and television judge. Born in Da Nang, My Tam soon showed an aptitude for music and continuously won many big and small singing competitions when she was a teenager. She started singing with her first album Forever Love (2001) and the next album Not Only Me (2002) not long after graduating valedictorian at the Ho Chi Minh City Conservatory of Music. Her third studio album, Yesterday & Now (2003) helped her set a sales record in the domestic market. During the remainder of the 2000s, My Tam released a string of professionally and commercially successful musical productions, including albums nominated for the Sunset Devotion Award (2005), Ut fly (2006), Back (2008). In 2004, My Tam organized the show "Liveshow Then & Now", with the largest investment budget in Vietnam at that time. In the 2010s, she toured Heartbeat and released Tam (2013), Tam 9 (2017), which continued to achieve commercial success. Besides composing by herself, she also sings songs of other authors such as "Brown hair with deep lips", "Brown-haired painter", "I wish", "Sing with the river", "Cycelo" or "Sing to the river". Student guitar". My Tam is one of the best-selling V-pop artists of all time, with sales of about 2 million copies. Dubbed the "Queen of V-pop", many domestic and international authors and journalists have recognized her as one of the most influential female artists in Vietnam. During her musical career, My Tam won 5 Contribution Awards, 1 MTV Europe Music Award, 11 times in a row "Favorite Singer" and 3 consecutive years "Mirror" award. face of the year" of the Green Wave Awards. At the Top Asia Corporate Ball 2014 in Kuala Lumpur, she won the "Asian Music Legend" award and was the "Territory Best Selling Artist" as recognized by the International Federation of the Phonographic Industry (IFPI). in 2014. She appeared in the list of "Top 50 Most Influential Women in Vietnam" (2017) announced by Forbes Vietnam. She is also the first Vietnamese singer to have an album in the top 10 of Billboard World Album in January 2018. My Tam also served as a judge for contests such as Vietnam Idol: Vietnam Music Idol (2012–13). , Sao Mai rendezvous (2010), Vietnamese Voice (2015), featured in the TV series Cho a Love (2010). In 2019, she directed her debut movie for the first time, His Assistant Sister.

Phan Thi My Tam was born on January 16, 1981 in Da Nang, originally from Dien Tho commune, Dien Ban district, Quang Nam province. She is the youngest child in a family of eight siblings. Born into a family with no musical tradition, she studied ballet for three years at the age of six, before switching to guitar and organ lessons. Although she often participated in cultural and dance activities at school, she did not consider singing as her future career. While in middle school, she won the prize.