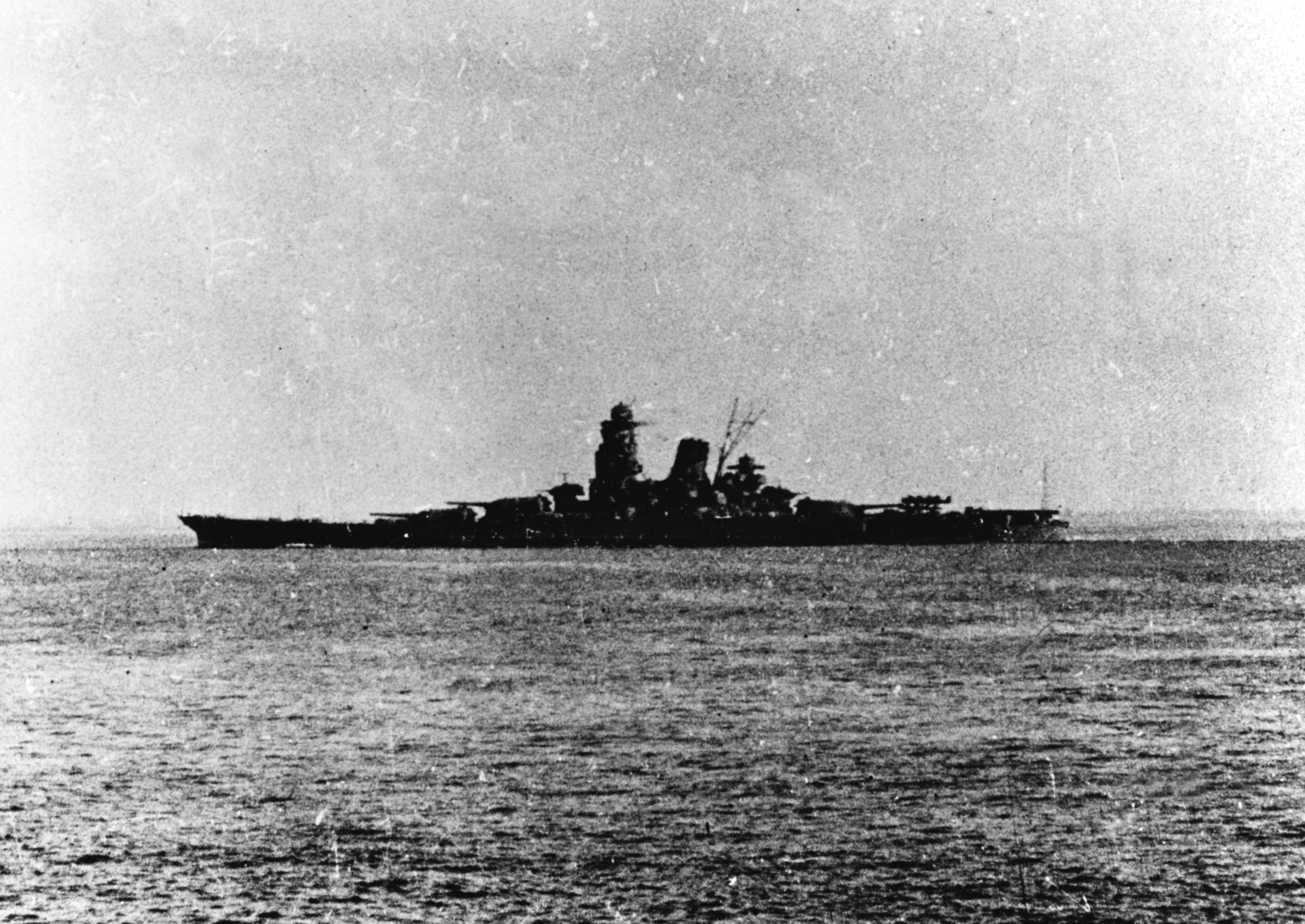 Musashi (Japanese: 武蔵, Vu Tang), named after a former prefecture of Japan, was a battleship of the Imperial Japanese Navy during World War II, and flagship of the Japanese Combined Fleet. Copy. She was the second of the Yamato-class, and she and her sister ship, the Yamato, were the largest and heaviest battleships ever built. with a displacement of 72,800 tons at full load and armed with nine 460 mm (18.1 inch) guns. Built between 1938 and 1941 and commissioned in the summer of 1942, Musashi served as flagship for Combined Fleet Admirals Yamamoto Isoroku and Mineichi Koga during 1943. Throughout 1943, Musashi remained mostly at the main ports of Truk, Kure, and Brunei, moving several times between these bases in response to American air raids. Musashi was sunk by American planes on 24 October 1944 during the Battle of Leyte Gulf.

Musashi was the second in the Yamato class of heavy battleships, designed by the Imperial Japanese Navy in 1937. Musashi and her sister ships were built with the ability to simultaneously compete with the enemy. many enemy capital ships, as a means of compensating for Japan's weakness in industrial production potential unmatched by the United States Navy. With each Yamato-class battleship with a displacement of more than 70,000 tons, it was expected that Musashi and her sister ships' intense firepower would surpass the industrial might of the United States. was laid down on 29 March 1938 at the Mitsubishi shipyard in Nagasaki, and named "Battleship Number 2". During the manufacturing process, large canvases were hung and workshops were set up to prevent outsiders from seeing the production. This camouflage was so effective that the American Consulate on the opposite side of the bay where the Musashi was built was unaware of her presence during construction. Because of the ship's great size, the dock at Nagasaki and the construction equipment had to be significantly improved to accommodate the Musashi hull. Musashi was launched on 1 November 1940, and Captain (later Vice Admiral) Kaoru Arima was appointed the ship's first Chief Equip Officer.

Musashi's main armament consisted of nine Type 94 460 mm (18.1 inch) guns, the largest naval caliber ever mounted on a warship. Each gun was 21.1 m (69 ft 3 in) long, weighed 147.3 tons, and was capable of firing explosive or steel-piercing warheads up to 42 km (26 mi). Her secondary guns consisted of: 12 guns. 155 mm (6.1 in) guns mounted in four triple turrets (one forward, two aft and one aft) and 12 5 inch (127 mm) guns in six twin turrets (three each. midship side). In addition, Musashi is equipped with 24 anti-aircraft guns of 25 mm (1 inch) mainly located in the middle of the ship. Upon renovation in 1944, her secondary artillery structure was converted to