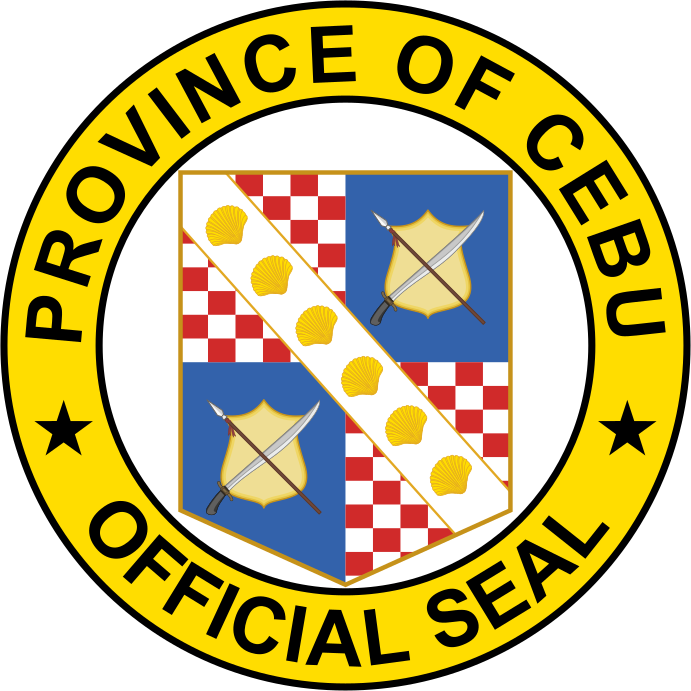 Cebu (in Spanish Cebu) is an island-province or province of the Philippines located in the Butnga ng Kabisay-an region. Its capital is Cebu City. Cebu is a long uninhabited island of about 225 kilometers long from north to south and is surrounded by about 167 small islands, such as Mactan Island, Bantayan, Daanbantayan, the Camotes Islands. , nbp. Cebu is one of the most prosperous provinces in the country. The metropolitan area of ​​Cebu City (which includes the cities of Mandaue and Lapu-Lapu) is second only to Metro Manila in terms of population in the entire country. Cebu is located to the east of the Island of Negros; to the east of Cebu is the Island of Leyte and to the south or southeast is the island and province of Bohol. Cebu is bordered by the Strait of Cebu to the west (it meets Cebu and Bohol) and the Strait of Tañon to the west (it meets Cebu and Negros). Cebu is served by the Mactan-Cebu International Airport, located in Lapu-Lapu City, about a thirty-minute drive from the center of Cebu City.