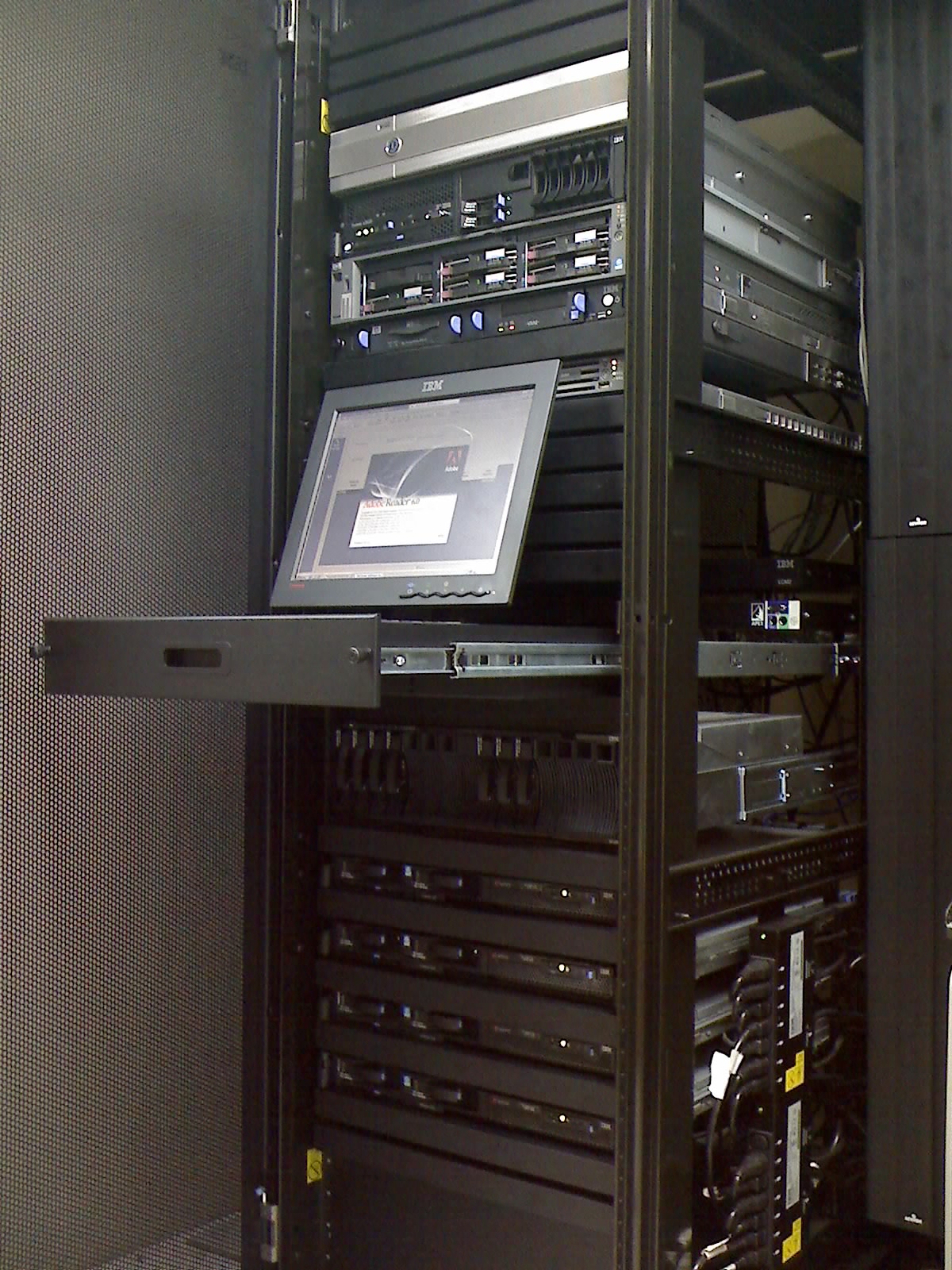 Server (English: server) refers to: A computer software that manages resources and provides services to users is usually divided into file servers (which enable users to access files on other computers), database servers and application servers. The computer running the above software is also called a network host (host). Servers usually use the Internet as a medium, which can provide services internally through the intranet or externally through the Internet. The biggest feature of the server is its powerful computing power or a computer with a large amount of disk storage space, which enables it to complete a large amount of work and load a large amount of file data storage in a short time, and provide services for a large number of users. After the 1990s, with the development of modem technology, the Internet was upgraded from a narrowband telephone to a broadband network. This represented the arrival of a new era of network symbolized by the information superhighway. The popularity of the Internet has also changed the habits of computer users, and the way of communication and communication on the Internet has become more popular. From text to pictures to videos, the tasks that servers can complete are becoming more and more complex; and the era of cloud computing and big data has created Various new types of industries, such as online stores, online e-commerce, online auctions, online sales, online games, website design and construction, blogs, and increasingly common cloud databases or backup libraries. The popularization of standard servers (servers) and file servers (NAS) is constantly optimizing and changing existing human lives.

Sometimes, these two definitions can cause confusion, such as a web server. It may refer to the computer used for the website, or it may refer to software such as Apache, which runs on such a computer to manage web components and respond to web browser requests. The composition of the server includes the central processing unit, hard disk, memory, etc., which is similar to the general computer architecture, but due to the need to provide highly reliable services, it is The sex and other aspects are more demanding. In the network environment, according to the different types of services provided by the server, it is divided into file server, database server, application server, Web server, etc.